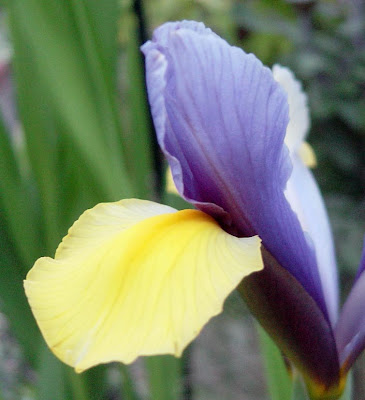 Having made some really rather nice soft rolls last weekend, yesterday evening I was seized with the urge to make some more. This time I made the dough in the food processor and started rising it in Handy Andy, to get it thoroughly warmed all the way through before placing it on top of the oven to rise. Then I went to work on the PC, started getting tired and decided to have an early night.

Fortunately, before I dropped off to sleep, I remembered the dough. I rushed downstairs, knocked the dough back, formed it into rolls and then put them in the fridge, covered, to prove. This morning all they needed was a little warming in the grill over the oven which was heating and now they have just finishing baking. The house smells glorious, there is a warm roll for breakfast to go with my scrambled egg (yum hum) and thirteen others to make into rolls for next week's school lunches (to be frozen until wanted) or straight into the freezer for another time.

I might do it like this again. It's remarkable hassle free and it's rather a nice start to the day, very traditional too.
Must try them using wholemeal, or half and half.
Posted by Joy at 05:19