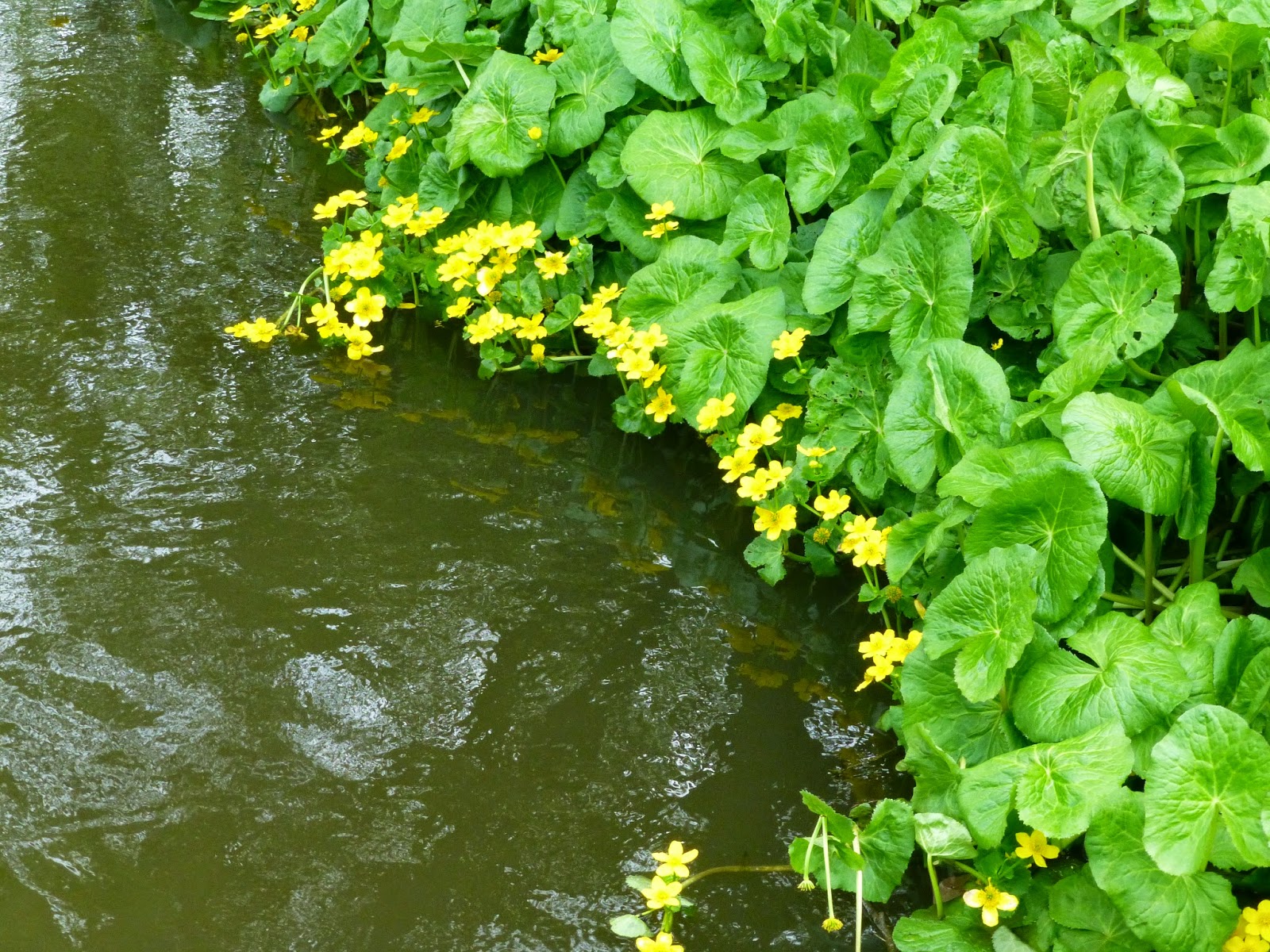 Friday already!  Four more holiday days to go (including today).   It's been a lovely two weeks but all good things . . . etc.

So yesterday - good day.  My friends arrived and settled in.  I made a wholemeal loaf for one of my friends who loves brown bread.  I made lemon biscuits from the easy peasy recipe I posted in Teacher's Recipes a while ago and we had a roast dinner!

Instead of using cinnamon for the biscuits, I used lemon zest and a few drops of lemon oil and, though I say it myself, they were delicious.  I must try it with orange zest and orange oil next time.

The wholemeal loaf came out a treat.  I used to say I couldn't make good wholemeal bread but now that Thermione does all the kneading I never have a failure so I guess the problem was with me, not the bread itself.  White, half-and-half, wholemeal, they all come out well risen and delicious!

The roast chicken was pretty good too.  I always roast chickens in my halogen oven, Handy Andy.  I would say the purchase was worth it, just for roasting chickens.  It does a grand job.
Ever since I read Diane on the subject, I have always brined my chicken for 24 hours before roasting.  It's simpler than it sounds.  I'm not scientific about it, I just bung some salt in a big bowl, add water, submerge the chicken, breast side down, add more water to cover, cover the bowl with clingfilm and pop into the fridge.  Then, before roasting I take the chicken out of the brine and dry it all over.  That's it.  The chicken doesn't end up salty in the least and I haven't had a dry roasted chicken since I started brining.
Then it's into Handy Andy for half an hour upside down on the low rack and with the extender collar, and then just over half an hour right way up.  So, so easy.  No basting, no fuss at all.

With the chicken we had some purple sprouting broccoli from the garden.  I have just two plants but they have  certainly earned their keep and I an hoping against hope that they are still producing when I do Living Below The Line (see, I had to get it in here somewhere) as garden produce is allowed as long as you count the cultivation costs (which are zero in this case as the plants were a gift).  The broccoli was scrummy and I must beg Beth for some more this autumn.

I have some dough rising and I think it's nearly ready so I'd better go and check.  Then the leg of lamb is thawed and waiting for a long, slow roast on a bed of vegetables with white wine and lamb stock.
So I'd better go!