Good morning.
The Beeb was right - we did get some very hazy sunshine in the morning.  It first came out as I was having breakfast so I popped upstairs to get properly dressed but, annoyingly, it had clouded over again by the time I came back down.  Oh well, thought I, never mind, but out it came again so I went straight out, having decided to take a stroll around Oaklands Park.

Oaklands is a smallish place, just outside the town centre and where the Chelmsford Museum is sited.  It's the sort of place to take the kids to what with the museum and two playground areas as well as a few tennis course, a cafe and adequate loos as well as car parking.

I sauntered right round the perimeter (as much as I could for mud) before going into the museum, partly to look around and partly to warm up before going back to the car and home.  I took some photos, of course, and here's a few. 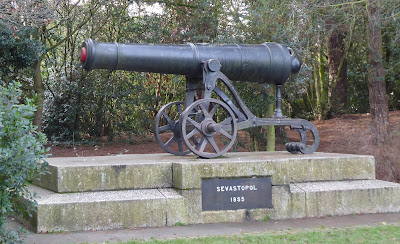 The Essex Regiment Museum is housed within the main museum and there are military reminders dotted all over the place. 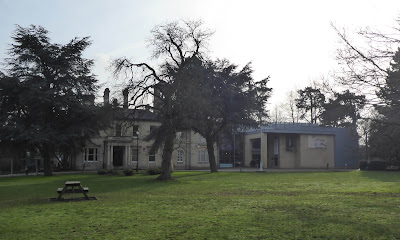 The old house to the left and the new block to the right.  They merge together pretty well, despite being very different in style. 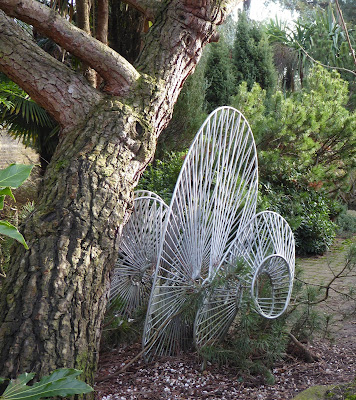 There are a few 'scupture' thingies dotted around. 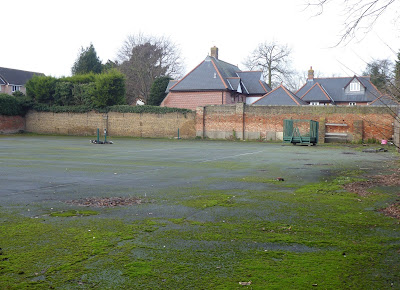 In past times, this was a walled garden.  It would be lovely if they brought it back to its past glory.  As it is, it's a shut off waste of space, sadly. 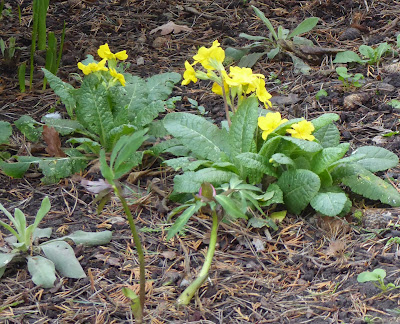 There are a few flowers out but it will look a lot nicer later on in spring and summer. 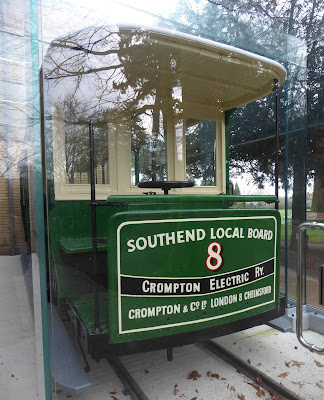 A tram of the past.  Its sit up straight style led it to be called the 'toast rack tram' 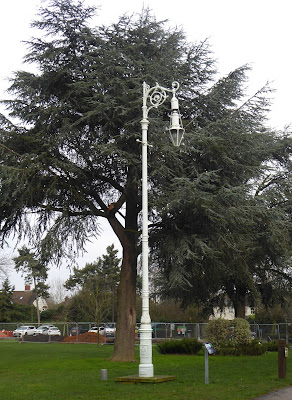 Something to do with Crompton ( can't remember what) who was an electrical engineer, inventor and industrialist who was based in Chelmsford after his return from India.

It wasn't long after I got home that the clouds thickened and, indeed, it was already feeling a lot colder towards the end of my walk.  Then it started raining and by four fifteen all the curtains were closed to shut out the increasing gloom.  I'm glad I seized the opportunity to get some fresh air when I could.

I noticed that my snowdrops were looking rather nice so took a few photos.  I thinned them out a couple of years ago and they weren't great last year but it was worth it as they're coming up better this year. 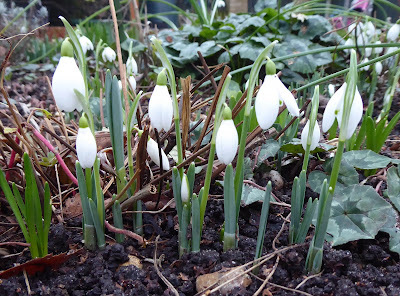 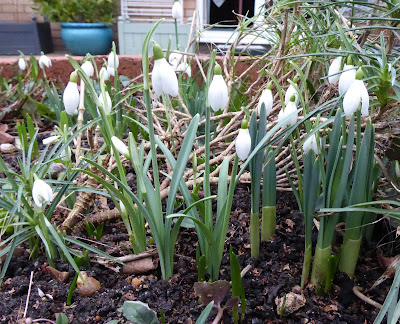 Today is a normal Monday so it's knitter knatter club at twelve thirty followed by helping out in FS and then tuition.  Enough to keep me busy and out of trouble without being too much.  Before then it is planning, washing and drying, housework generally - the usual, in fact.
May the day go well for us all.  xx
Posted by Joy at 05:07