Yesterday was great!.  We left my home to catch the 9:08 bus to the station.  When we arrived, Al showed me how to use the pre booked ticket machine before the went to the platform.  Five minutes later, a train arrived and from then on we really didn't have to wait around much for any tube or train.

It's easy to forget how crowded London is.  One of the less pleasant aspects, especially when one has to push through.  Never mind, it was a price worth paying!

At the Natural History Museum, they had the outside Christmas ice ring up and running and people were having a wonderful time.  I thought it looked a bit like a Jacquie Lawson advent calender.  Very festive, especially with the aroma of roasting chestnuts wafting around. 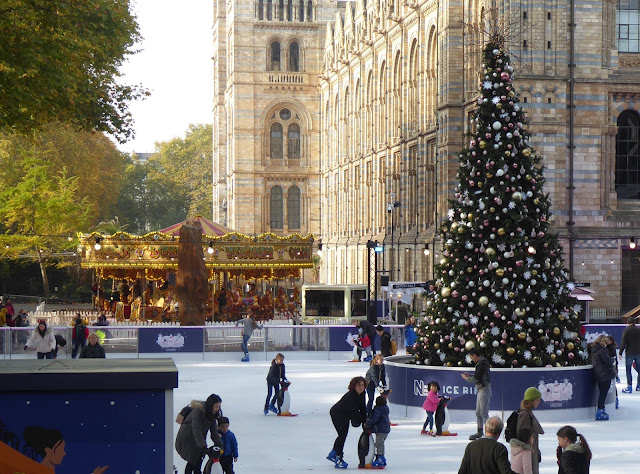 In the museum, it became quickly obvious that not all areas are on half term this week.  There were a lot of school groups around and, while they were excited and quite noisy, the behaviour was exemplary.  I didn't one instance of less than good behaviour and they all seemed to be busy with assignments, work sheets, etc.
(teachers, even old ones, notice that sort of thing)

We looked at the volcano and earthquake areas and then wandered through, stopping and looking as the fancy took us.  The dinosaurs were amazing and as for the blue whale . . .

I didn't take loads of photos (there was too much to see) but here's some. 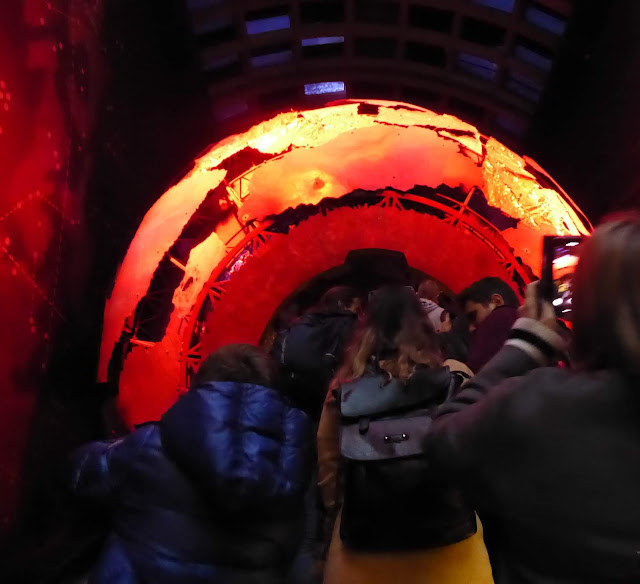 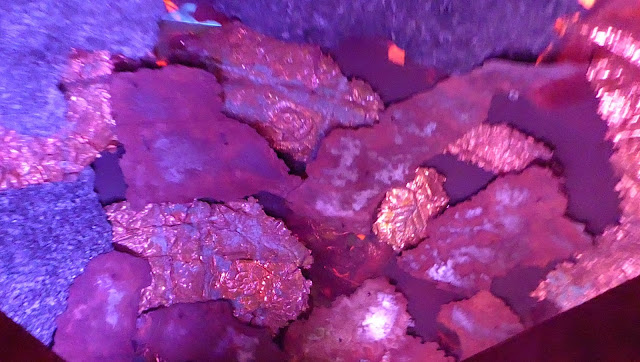 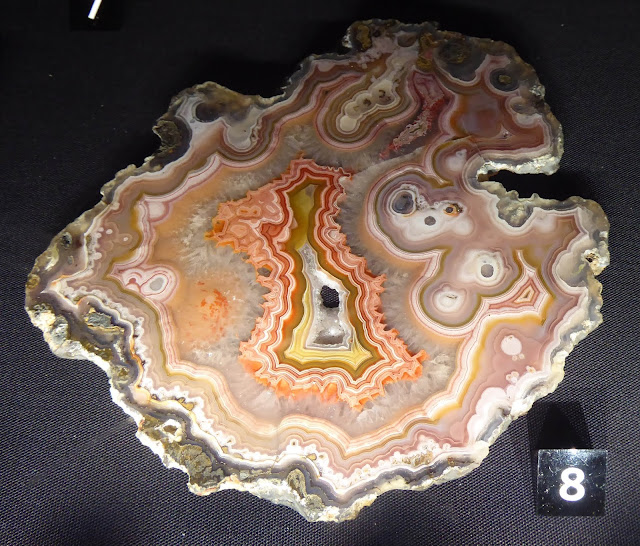 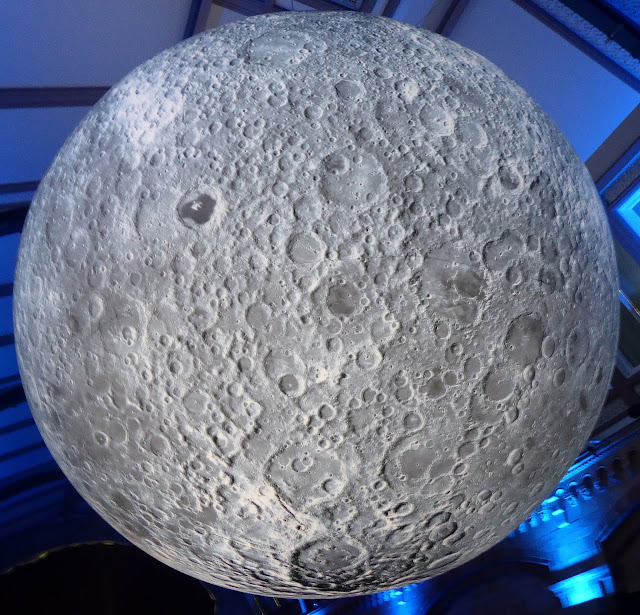 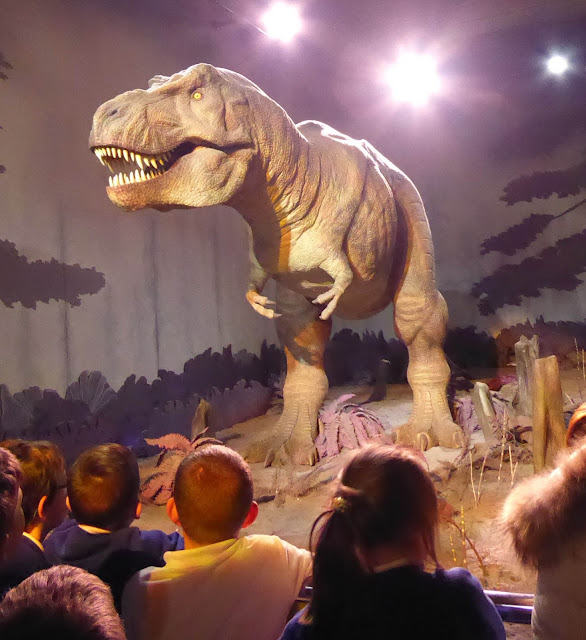 We spent ages looking at the magnificent suspended blue whale skeleton but none of my photos do it any sort of justice.  It was so big and I couldn't get far enough away so I've Google-borrowed one.  It was a highlight of the whole day. 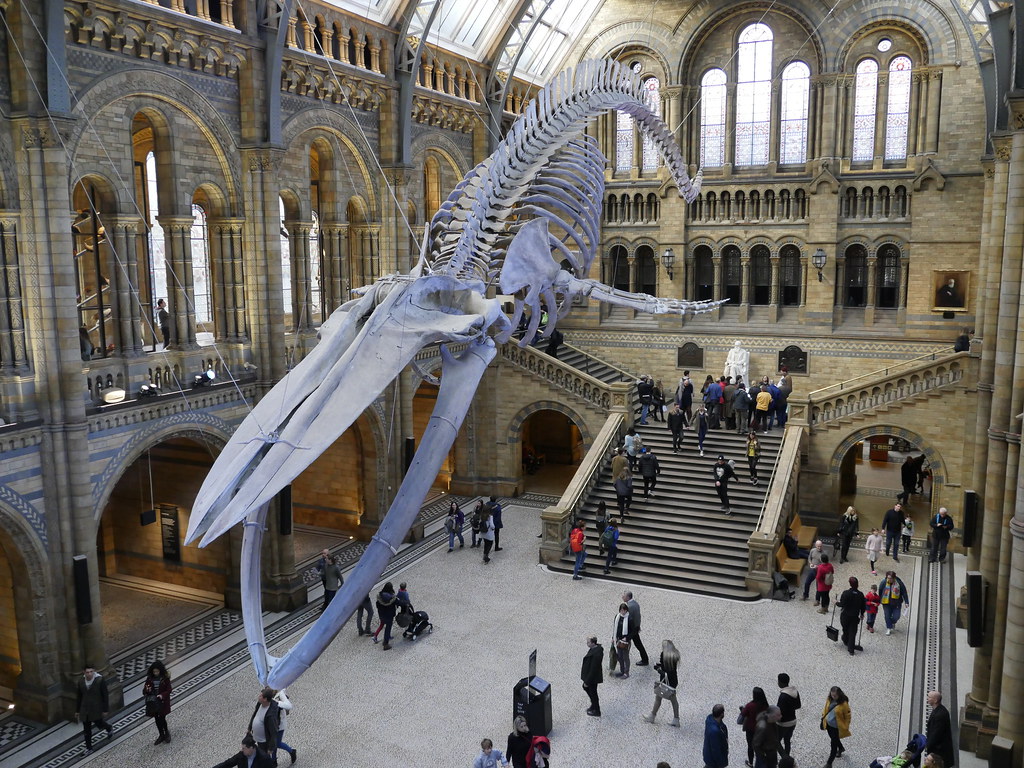 The journey home was just as easy and, although we just missed a bus this end, they are pretty frequent and another came along in five minutes.

All in all, a great time was had and I'm now looking forward to the next one!
I think the next jolly will be to Colchester.  I've looked it up and not only is the train fare very reasonable, it's also very quick.  The bus is free (with my geriatric pass) but would take well over an hour so train it is!  I'm not sure when as my days are hedged around with scheduled stuff.

I'd also rather love to go into London to look around Hamleys and Harrods before Christmas.  I used to that in my younger days and, once the decorations are up, it is a magnificent sight.
But terribly crowded!!
Ah, well, can't have it all, can we?

Today, I am dropping Alison off at the station at just before nine and then, at some point, I'm off the Blake House Craft Centre to get some fabric for Beth.  That will be nice.  I'd also like to pop into town at some point but I think that will have to be tomorrow.

The rest of the day is my own.  I have bedding to deal with, a house to tidy for the cleaners (although it's not too bad and won't take very long) and some meals to plan.