Good morning, everyone.
Yesterday really was a funny old day, a real mixture, with lots of high spots and nothing bad.
Hyde Hall was absolutely great.  I picked Jackie up at the arranged time and we got to Hyde Hall at about ten past twelve.  Yes, there was a queue to get in but it wasn't as bad as it looked because of the spacing, and the staff were processing people through quickly.
The loo situation wasn't as bad as I feared.  I'd heard that there was only one loo block open but actually there were three, one at the bottom and two at the top.  My bladder (the only part of me that feels older than I am, rejoiced!
The gardens were just as lovely as we had hoped.  The narrower paths had been made one way but there was still scope to ramble and while there were plenty of people there, it was in no way crowded anywhere.
I took photos, of course.  Here are a few. 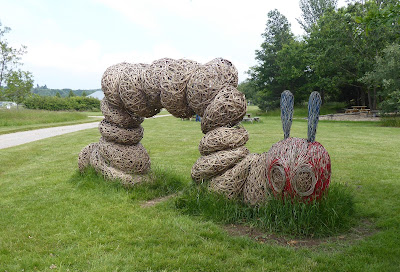 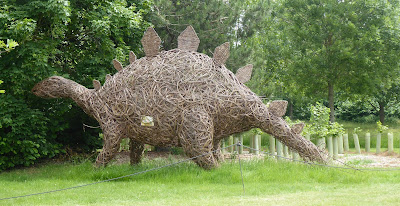 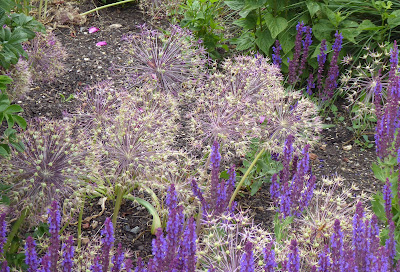 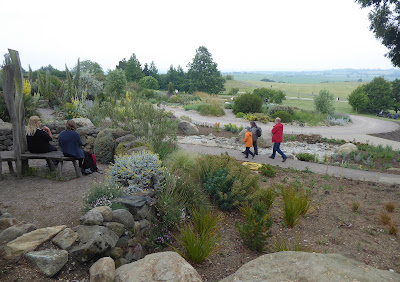 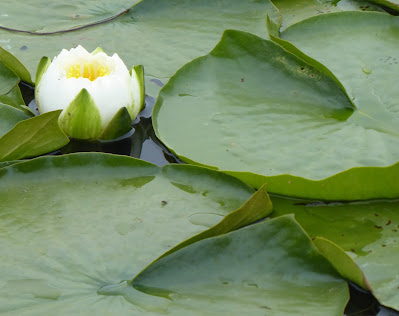 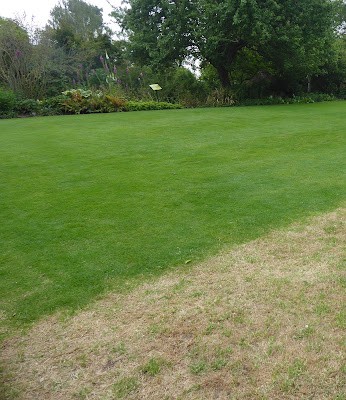 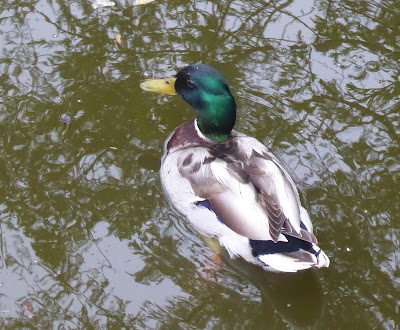 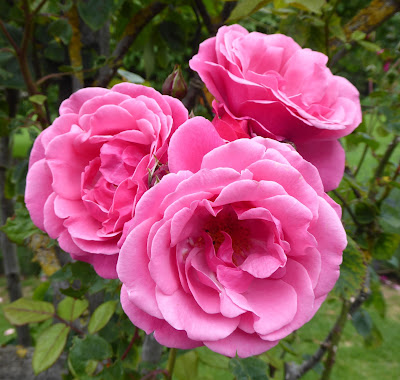 The day then took a bit of a dip which necessitated me doing quite a lot of driving.  As I said, nothing bad and it isn't my story to tell anyway, but more or less driving between home and destination six times was more than a bit tiring and annoyed my poor old shoulder which had tweaked rather painfully the day before.  It's now stiff and sore and I've cancelled personal training this morning.
We were very lucky with the weather - most of the time it was bright with some sunshine.  Sitting at a picnic bench eating our packed dinners was lovely.  After a while it clouded over and by the end it was drizzling, exactly as the forecasts had said.  Still, thinking positive, no need to water the allotment today!
I'm definitely booking another visit soon.  Hyde Hall is a happy place.  It's peaceful and lovely and there's lots of scope for rambling.  Even in the few months of lockdown, they have opened new areas and there's a gorgeous and newly planted 'woodland' area that was awash with colour coordinated foxgloves and other foliage and flowers.  Give it a few years and it will be stunning! 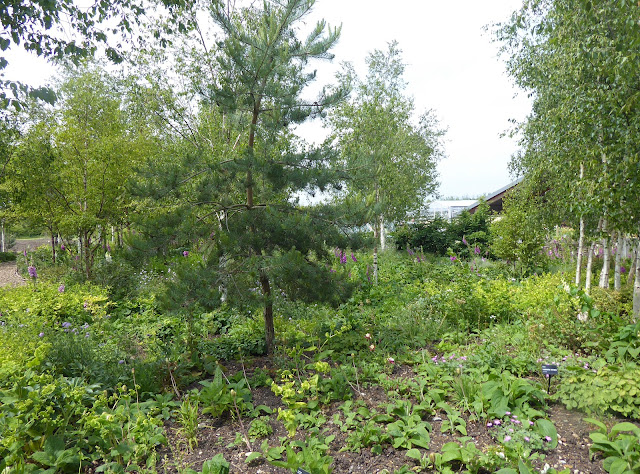 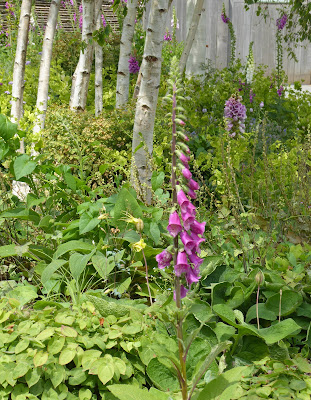 In the end I didn't go to the plant shop.  It was raining by then and things needed to be sorted out.  I will definitely go next time.
Today should be easier.  I have to get to Morrisons first thing for just a few more things for the barbecue and then I can prep and rest the shoulder.  It should be a super day.  Hoping yours is too.  xx
Posted by Joy at 07:16